I am Nicky Jones an organist on the rota of organists for St Swithun’s Hither Green and Honorary Secretary of the Southwark and South London Society of Organists.

I am playing “Te Splendor et Virtus” – Chorale No 15 from Le Tombeau de Titelouze Opus 38, composed in 1942 by Marcel Dupré . Dupré was inspired by the work of Titelouze (1563-1633), French composer, poet and organist of the early baroque period. “Te Splendor et Virtus” is, like  all 16 chorales from the collection, a reworking of Titelouze’s organ settings of plain chant hymns for use during the litany. The Latin verse reads:-

You can hear (and see) me playing by clicking this link or by clicking the photo of the church. In my view this piece is really quite beautiful as well as being 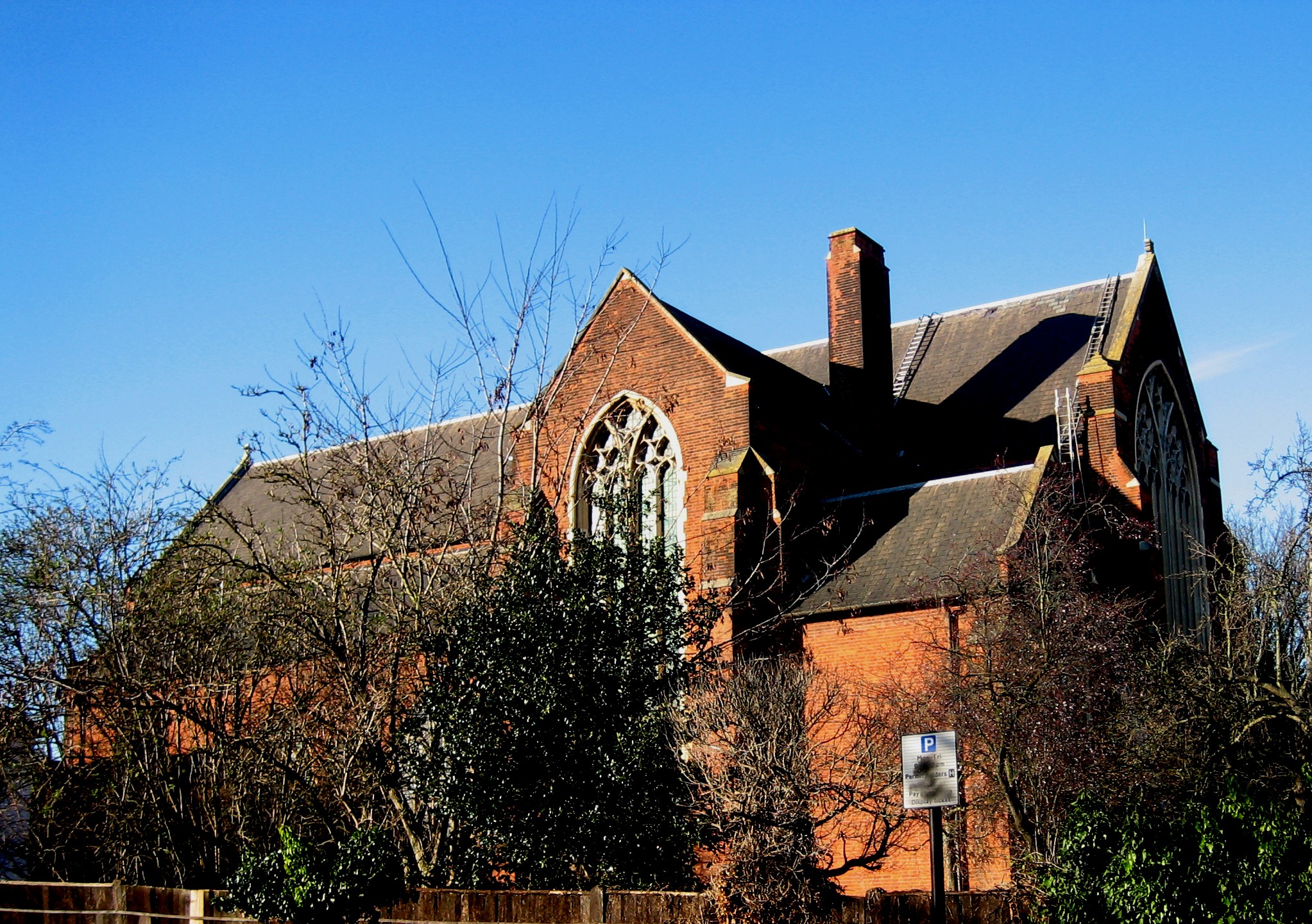 The present organ in St Swithun’s Church,Hither Green was built by Peter Conacher of Huddersfield, however, it did not begin life here. Sometime during the nineteenth century the organ was originally installed at Blenheim Palace in Oxfordshire, home of the Duke of Marlborough. In 1891 a larger organ was built for Blenheim, by Father Willis (of Henry Willis and Sons of London); this new organ had four manuals and pedals, with seventy stops – huge for a private residence!I

It was probably two years later that the Conacher organ was installed in St. Swithun’s by Father Willis. It was installed in the north east of the church (where the pipes are today), and was a three manual instrument, with nine speakin 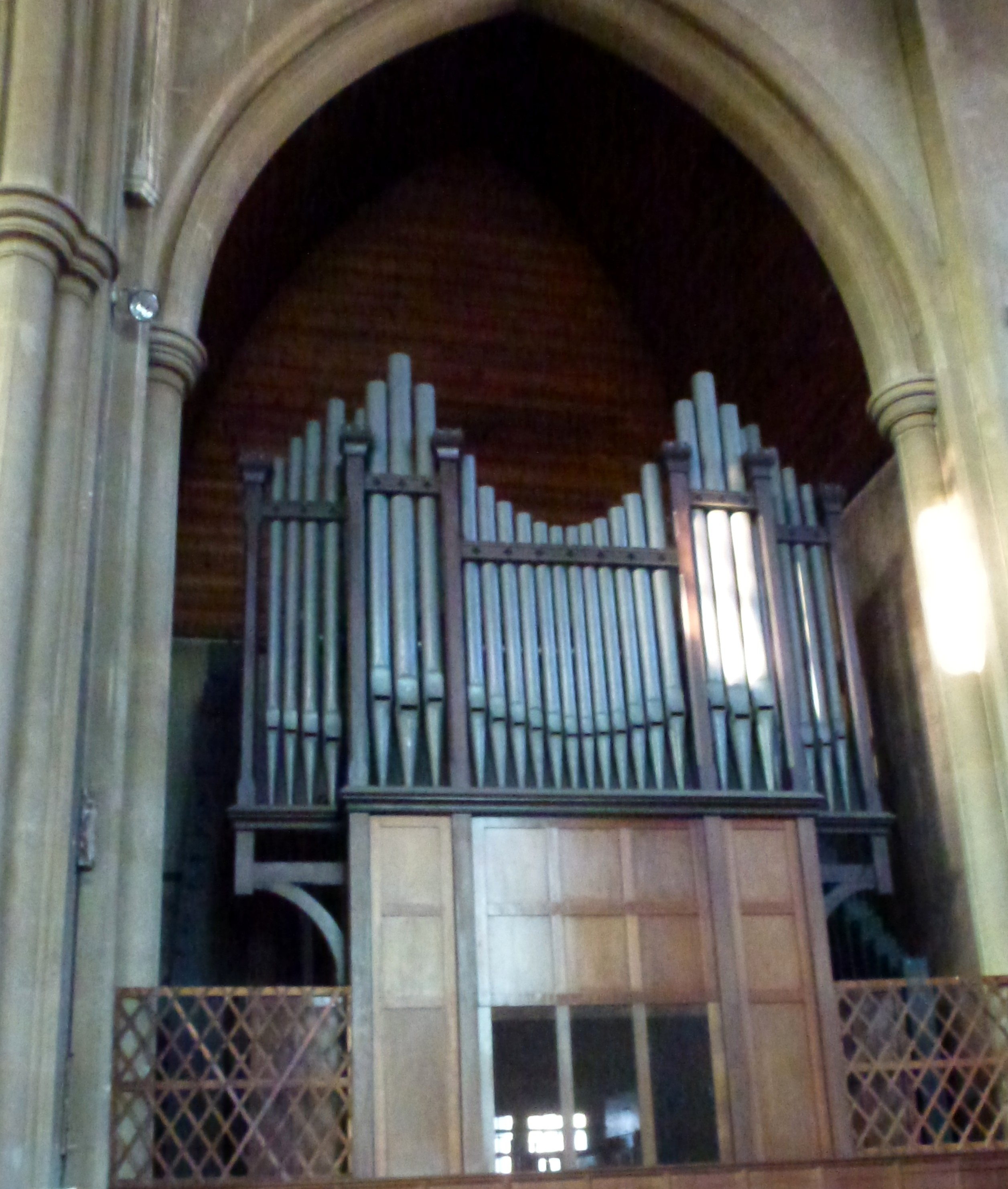 g stops on the Great, ten on the Swell and six on the Choir; the Pedal organ had just three stops (which was typical of Conacher) and there were five unison couplers. The full specification is given http://www.npor.org.uk/NPORView.html?RI=N16392

In 1959 Sidney George Tuddenham, then St Swithun’s organist, paid £5000 for the rebuilding of the instrument. This amounted to a reworking – and a pruning – of the existing pipework, with the result that we now have a fine, healthy two-manual organ with some excellent Solo stops – notably the Basset Horn, the Oboe, and the Tromba.

The Conacher organ is a fine instrument and is still making music to praise the Lord to this day and it is a joy to be one of the people doing so.